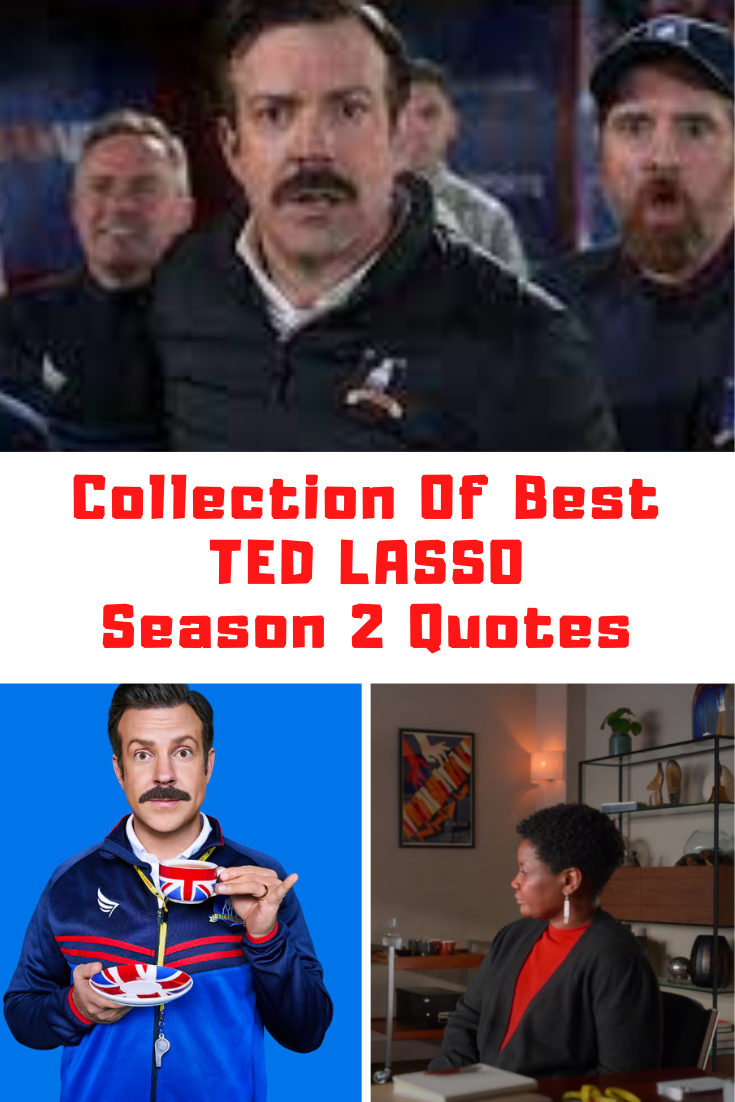 AppleTV+ Ted Lasso Season 2 has now dropped on the streaming service and it is as amazing as ever! I have a series review of the new season below, make sure to check it out!  In the meantime, I wanted to share a list of some of the best quotes from the new season. I love me a good line and this season had some hilarious ones. Check out this list of the best collection of Ted Lasso season 2 quotes.

Is it okay if I pray?

I feel everyone played their hearts out.

There are two buttons I never like to hit, that is panic and snooze.

Y’ll kicked their butts from soup to nuts.

He’s not being rude, he’s just being Dutch.

I haven’t seen anyone that excited to see me since I word a red cap to a Planned Parenthood fundraiser.

You got a fever for the flavored girl talk, don’t ya?

We don’t say the “y” word out loud, you understand?

It’s not about him, it’s about why the f*ck you think he deserves you.

You deserve someone who makes you feel like you’ve been struck by f*cking lightning. Don’t you dare settle for fine.

As good as you are at your job, I’m twice as good at mine.

Why does it smell like my Nana’s house in here?

You know you are like a son to me, now you’re like a dead son, which means I love you even more.

I never met someone who didn’t eat sugar, I’ve only heard about them and they live in this God awful place called Santa Monica.

Why pay someone to do what a friend should do for free?

Heavy is the head that wears a visor.

I’ve never been embarassed about the streaks in my drawers. It’s all part of growing up.

Is this an ad for ugly people?

You called me a jaundiced worm.

He said you cupped a fart and put it in his face.

I think it’s time for these fellas to meet that guy.

The Ted you know is gone for now.

Listen up you little turd birds.

Touch your toes, those are your feet fingers. 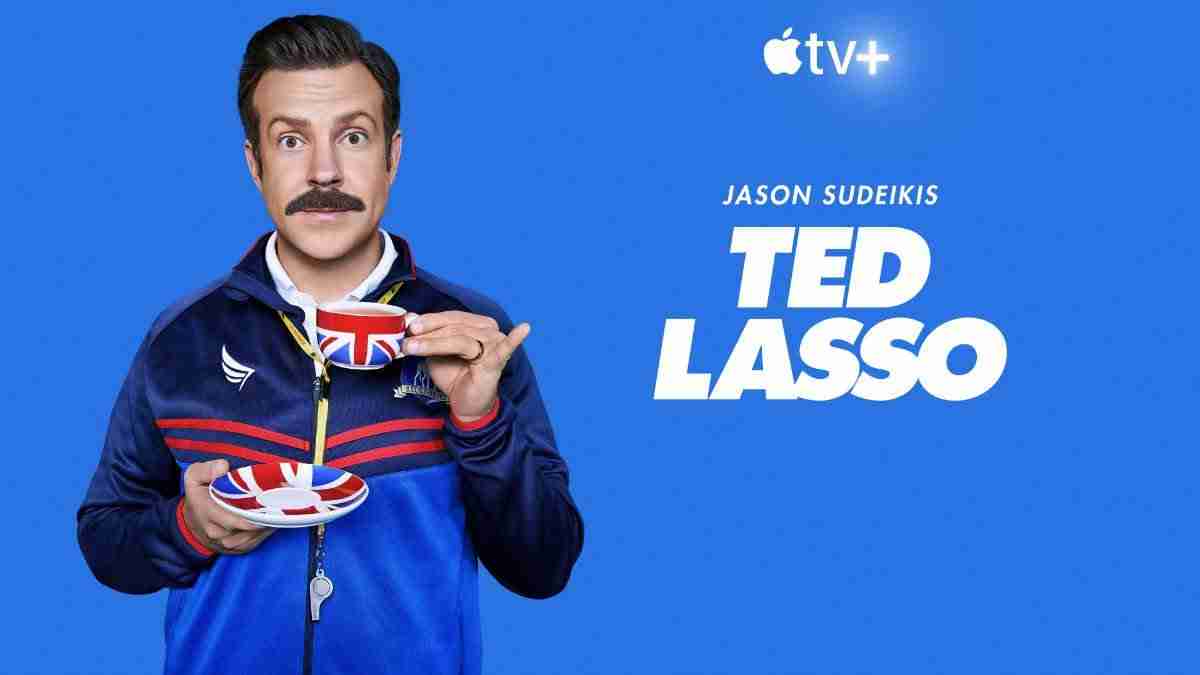 I can no longer wear that name on my chest, never again.

Doing the right thing is never the wrong thing.

Is that the same medication that made you piss your pants?

Believing in rom-communism is just believing that everything is gonna work out in the end.

He’s a wigwam in a teepee right now.

Is that a joke from Sex In The City?

She really is my rainbow.

The best brand is just being yourself.

Can you make me famous?

All kibble and bits aside…

Ain’t no side eye like a Roy Kent side eye.

You complete our team.

What does a British owl say? Whom. Whom.

I don’t know, he’s 17. He probably had chips for dinner nd a wank before bed.

I miss all of it.

Shut up, just shut up. You had me at Coach.

You are more mysterious than David Blain reading a novel at Area 51.

You called this puppy, so start barking.

That’s a heaping spoon of truth soup right there.

I love meeting peoples mom’s, it’s like reading an instruction manuel as to why they are nuts.

You want me to tell Roy Kent what to do? That’s a great idea.

I’m going to live my best life for as long as I can, or until I’m murdered.

You are an ugly, ugly boy with bad hair.

I know you are but so are you.

Enter the arena but bring a knife.

Back in my day, all we had to worry about was prank phone calls. But then with caller ID, that simple joy got 86ed with the old prank-o-meter. Which is ashame, cause The Jerky Boys were a national treasure.

You doing exactly what I tell you to do is so f*cking hot.

Your work doesn’t hang at museums. Well, your work is like a painting at Holiday Inn. Your don’t inspire, you don’t more people. You are there, you cover up a blood stain. You do the job, so do the job.

Sometimes it’s good to bottle things up, that’s how we get pickles.

I thought you’d be back. You said you never quit.

What, do I have a boogy in my snatch?

I can’t be your mentor without occasionally being your tormentor.

Have at it, Jessica Rabbit.

Sometimes the best stew is the one you left sitting on the stove overnight, cause you fell asleep watching Susan Cain and drinking beers.

Play the Roy is sorry for not understanding Keely playlist.

I think you are the cats pajamas but your feet f*cking stink.

I haven’t found a term I like yet when I tell people I’m taking a sh*t.

Sometimes I get concerned that I have been infecting you with the worst parts of me.